Give new life to your old controllers.

Photo by Geeky Shots on Unsplash 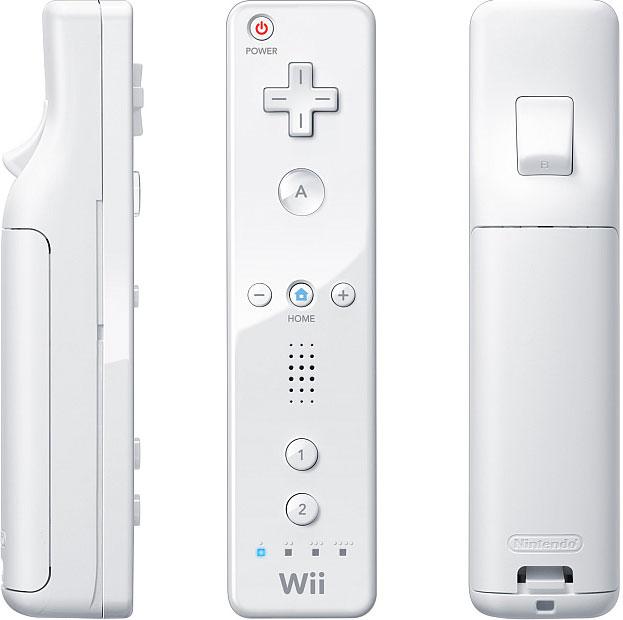 I use a Nintendo Wii Remote as my controller whenever I do a presentation.

In my opinion, its form factor, number of configurable buttons, and general whimsiness, make it way more interesting to use than any other commercial remote on the market. It also helps with being remembered after the presentation is finished (“You’re using a video game controller with your slides…?!”).

However, it took a surprising amount of time and effort to finally figure out how to get a Wiimote connected to my Macbook Pro in 2017, and like plenty of developer tools, the process is certainly not straightforward. So, it is this process that I will attempt to shed some light on.

When I first thought about the potential of connecting a Wiimote to my laptop via Bluetooth to use as a presentation remote, I immediately went out and bought a new Wii Remote Plus, because that was what was available at game stores.

Since the connection and configuration of a Wiimote is not a native feature of Mac OS, I bought Remote Buddy to help me with that, since it seemed to be the most fully-featured software of the potential options I found.

I assumed that since the Wii Remote Plus was a superior model to the original Wii Remote, once I got Remote Buddy working, connecting via Bluetooth would be plug ‘n’ play smooth. That assumption was completely incorrect, and the Wiimote was promptly ignored by Mac OS when I tried to connect it.

I was just about to go hunting on auction sites and in second-hand game shops, when a friend reached out via Twitter who was willing to graciously swap his old Wiimote for my latest version. When we made the swap and I attempted a Bluetooth connection, it showed device code RVL-CNT-01, so it looked like I was perhaps in with a chance.

So, if you’ve managed to get an old RVL-CNT-01 Wiimote and have bought Remote Buddy, here’s how you can get connected (tested on Mac OS High Sierra):

Open Remote Buddy and you will be greeted with the message above telling you to “Please press 1 and 2 simultaneously on your Wiimote”. You should do so.

Then, you will get a dialog box asking you to put in a passcode to use the Wiimote. This is, of course, impossible since Wiimotes do not have built in keyboards. Do not attempt to use your keyboard to type anything in, or bother to look up whether there is some kind of master password of button-pressing combination that you should use when you see this dialog box, as there is literally nothing here that you should do with that text box.

Regardless of which option you choose, assuming everything goes well, you should get a successful connection dialog, and you can begin configuring the Wiimote button functionality within Remote Buddy.

There may be times where the Wii Remote just does not want to connect or re-connect, so here are some things to watch out for that I have experienced:

Do you have a better way to connect a Wii Remote to a computer to use as a Bluetooth remote, or have a favourite non-standard remote you like using for presentations? If so, then please leave a comment as I would love to hear about it!

You may also enjoy

A short story of overwork from the software trenches of Tokyo.