Creating a template for all your exercises, in any language.

Photo originally by rawpixel on Unsplash

Vim and tmux are the backbone of all my development environments. tmuxinator is a Ruby gem that enables me to configure sets of terminal windows and panes for tmux sessions in YAML files, resulting in being able to use a single command, mux [project_name], to bring up a terminal-based development environment personalised exactly to me.

I’m currently infatuated with Exercism (see this post about my Exercism setup for Ruby exercises), and I wanted to use tmux with it so that for any exercise I do, I could always open up a project that would provide me windows for:

Creating a YAML template that provides this kind of setup is something I do with tmuxinator for every project that I work on, but I did not want to have to create and maintain a new template for every Exercism exercise I pull down: I just wanted a single template that would work for any exercise in any language that I would potentially use on Exercism.

tmuxinator supports using ERB and handling command-line arguments in project files, which is something that I initially thought was interesting when I first started using it, but did not have a valid reason to use…until now. The support of command-line arguments would mean that I could use a single template for Exercism that takes a programming language and an exercise name as parameters, and results in being able to use a command like:

I am currently doing exercises in Ruby, Elixir, and Elm, so the template below reflects that, but you should be able to adapt it to whatever language you may be using (and I’m sure I will adapt it to use others in the future):

A couple of notes on this setup:

I keep all my tmuxinator templates in my dotfiles repo, so feel free to use them as examples to build on for your own templates, and good luck with your future Exercism-ing! 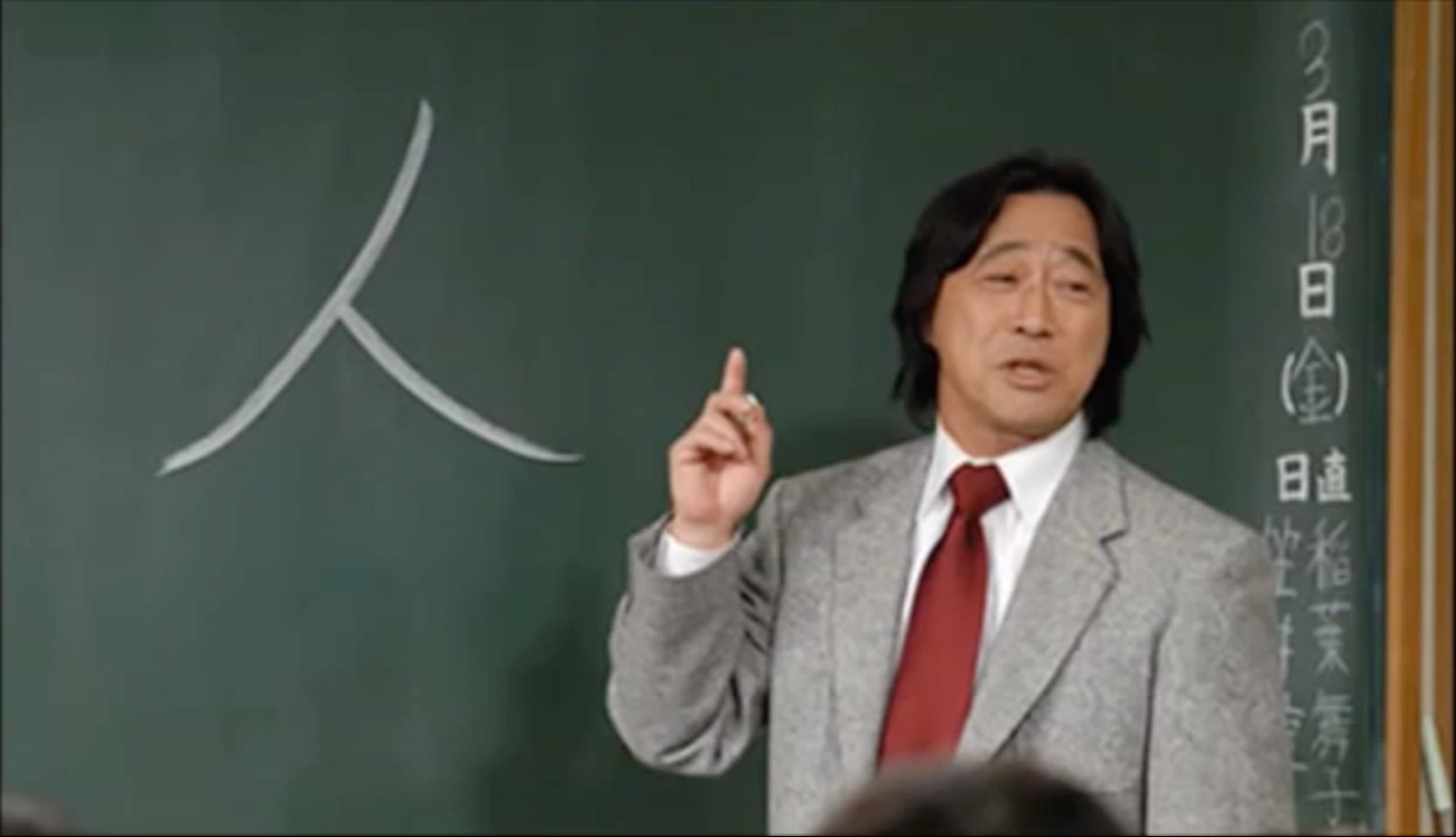 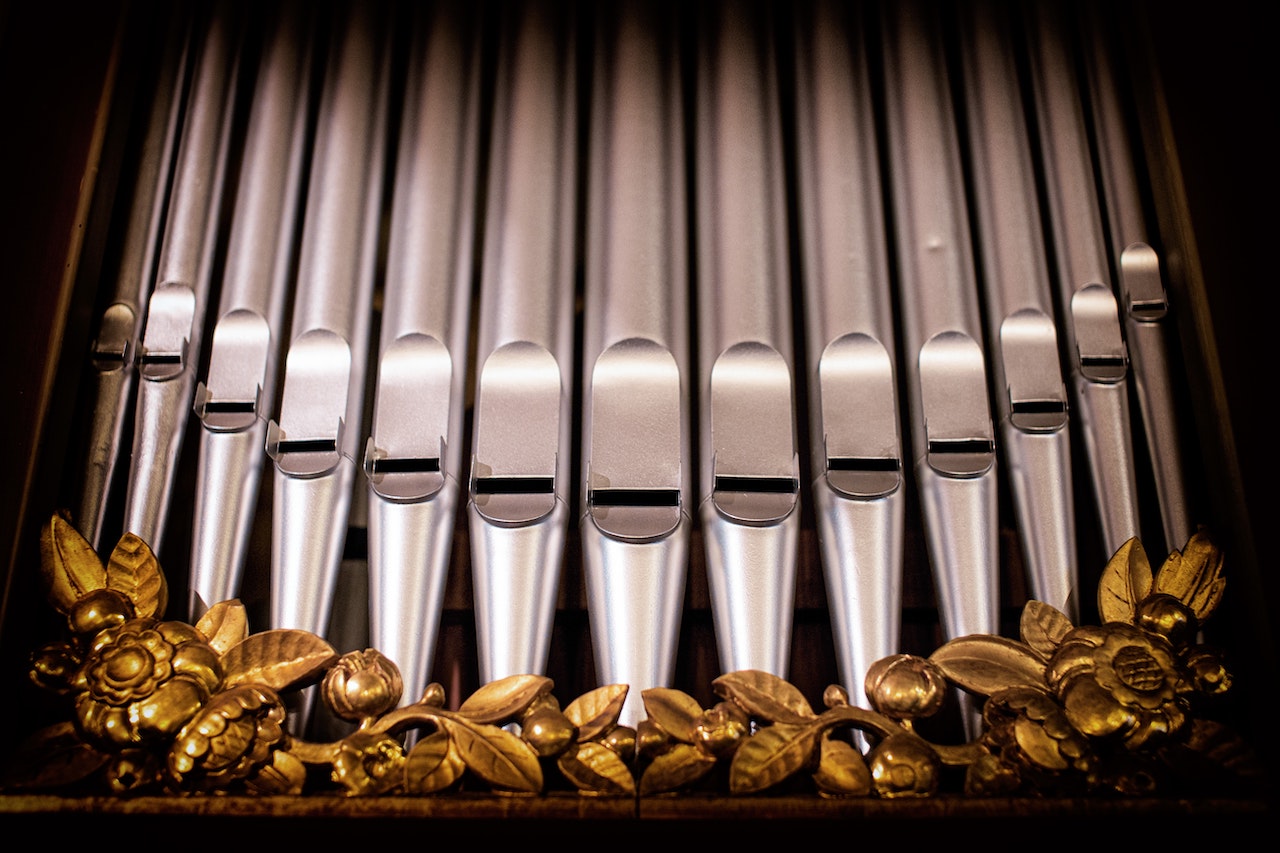 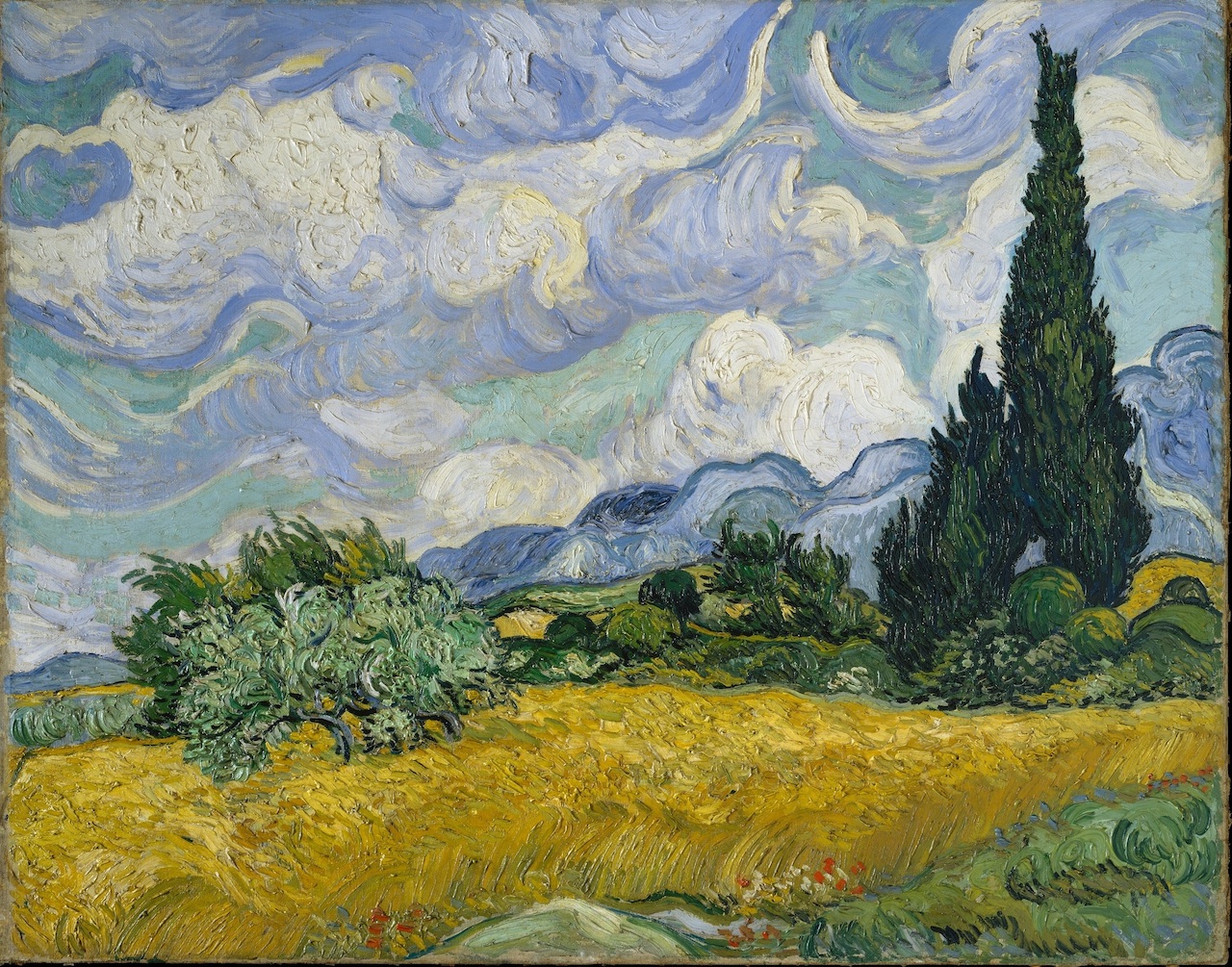