Level N1 of The Japanese Language Proficiency Test is a tough nut to crack, but these study methods got me over the line.

In my life, I have failed the highest level of the Japanese Language Proficiency Test (JLPT) 7 times.

Five of my attempts on the old Level 1 exam (before it became N1) were when I was living and working in Japan, using Japanese full-time. I felt like my abilities were improving, so every (Failure) notification stung a little harder than the last, but, well…maybe I would pass it the following year.

As the time came for me to move out of Japan, I wanted to pass the JLPT just once to get a certificate. So, I cut my losses, attempted the old Level 2 exam, passed it, and appeased myself with the relief that I would finally be free of these infernal tests.

For whatever reason, I started to get antsy about leaving my JLPT attempt in a failed state for so long: it beat me, and that sucked, and I sucked, and I was obviously not over it.

But before making another attempt, though, I had to figure out what went wrong, why I had continued to fail all those other times, re-strategise my study plans, and actually execute them: properly, this time.

Here is what got me over the line.

The following contains to my personal opinions and experiences with the N1 exam specifically: nothing is meant to be prescriptive (since everyone learns differently), and the approaches may not be relevant for all levels of the JLPT. My hope is that you will find at least something of reference as you formulate your own study plan.

There were years where I attempted to study for the JLPT, and others where I would promptly forget I applied to take it, turn up on the day, and test my luck.

Neither scenario resulted in significantly different scores, though, so it would seem that the net value of any dedicated study I did, and any general improvements in the language gained during the year, was zero.

Therein lies the need for the mindset change: JLPT N1 does not test your Japanese abilities so much as it tests your ability to pass JLPT N1.

The exam demands that:

It is a high-stress artificial environment requiring deep focus, where there is no time to waste when considering questions: you have to instinctively know answers immediately, or take your best guess and move on. This is not Japanese in a real life context.

Naturally-assimilated Japanese abilities will not cut it here: your brain needs to go to the gym to build muscle memory through memorisation drilling exercises. The weights (content) that you train on are determined by the barbells (books) that you use, and N1 barbells are not lightweight.

A cursory search on any internet book seller’s site for “” yields more options than you could possibly read through, and a further search querying which set of books are “the best” will likely net you enough opinions to cause analysis paralysis.

I cannot help decide which textbooks would be right for you, but what I can say is that I used the following books in order to get a passing grade for N1 (and can personally recommend them):

The links above lead to Japan-based book stores which may or may not ship overseas. If you have issues ordering the books, or you do not want to wait for shipping, then definitely check out your local international book store.

If you are in Australia, I recommend checking out Kinokuniya’s range of JLPT books, and visiting them if you are in range of a store.

Are you serious about getting N1? Great, because you are going to need to deliberately and consciously set aside time to study every day for at least a few months. There will inevitably be times where you are tired or you may just not want to study.

Too bad. Do it. Even if you slightly reduce your study time on off-days, you must keep up your cadence because it is so easy to break, and stay broken.

You are going to run a marathon that is currently only held twice a year, and the price of failure is the time, effort, and cost of having to ramp up for the exam again, not to mention the opportunity cost of not being able to direct those efforts to some other activity/hobby/venture you may have.

For me, I took an Eat That Frog approach and front-loaded my Japanese study early in the morning, every morning, during my study marathon period.

So, what is the optimal amount of study time per day? I actually do not know, so I outsourced figuring that out to a software program specifically designed to help you remember things efficiently.

Anki was the secret weapon to my success at passing JLPT N1. 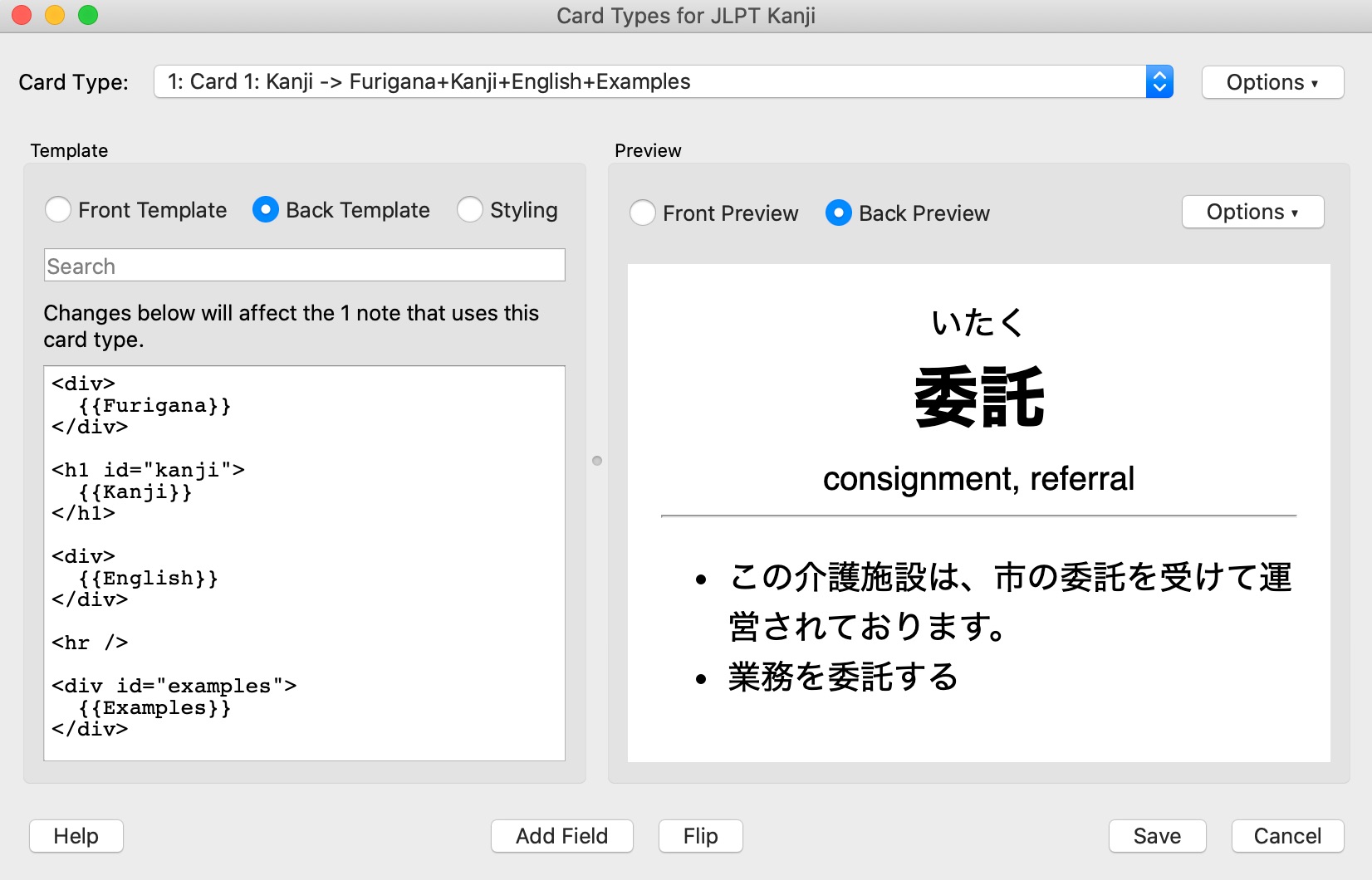 Those textbooks you bought? The content in them is great, but in the confines of those dead trees, none of it is:

Therefore, the very first activity in your study plan should be to manually port all the content in those books into a different format: Anki flash cards.

Yes, AnkiWeb has a huge set of community-submitted JLPT-related flash card decks that you can download and use for free. But, I strongly recommend not using any of them, and instead roll your own decks as this is a great form of study. It will markedly assist in:

For me, the most logical candidates for books to port over to Anki flash cards ended up being grammar (103 cards), kanji (394 cards), and vocabulary (239 cards).

After creating the three decks, I would revise each of them every day at the pace that Anki dictated, and slot in listening and reading comprehension study once Anki preventing me from revising the decks further.

During commutes to work, I would continue to revise the cards using AnkiMobile. You may think that AnkiMobile is pricey for “just an app”, but, in my opinion, it is absolutely worth it given the objective you are trying to achieve, and the price of failure. I highly recommended using it if you can, and you can feel good about helping to support keeping Anki itself free.

Creating the actual flash card decks can be a bit confusing, especially if you do not have a coding background, so I have shared my JLPT Anki templates, which you are free to use to create your own cards and/or customise to your liking. Each deck has an example card to get your started.

I have deliberately not shared my own decks on AnkiWeb, or anywhere else, as they are a straight port of copyrighted content. It would not be fair to the book authors, and I am sure their publishers would not be so happy with me if I did. So, definitely roll your own decks.

I rinsed and repeated the Anki revision process for a few months, kicked off practice exams a couple of weeks before the day of the JLPT, and eventually entered the exam with a feeling of contentedness knowing that I did all I could possibly have done.

The exam was still really tough, and I left it giving myself a 50-50 chance of passing, since the brutal time limitations still left me having to rush through some sections and guess at some problems.

But on that attempt, on attempt number eight, I finally got it. So, with apologies to Vitas Gerulaitis:

And let that be a lesson to you all. No JLPT exam beats Paul Fioravanti 8 times in a row.

In order to relieve my poor shoulder of the giant JLPT-shaped chip that had obviously been laying dormant there for years, the effort put in to finally getting that passing mark was absolutely worth it.

From a career perspective, not having Level 1 (or any level) ever stopped me from getting a job while I was living in Japan. I found that most employment-based language “testing” ended up being litmus tests during face-to-face interviews to see if you had any degree of conversational and kanji-reading fluency.

I guess that if you are planning on doing an activity where passing JLPT N1 is a pre-requisite, then passing it represents a hard barrier that you must cross. But, back in Australia, my work requires no Japanese at all, so the JLPT qualification is simply a nice feather in my hat, and something I can write a blog post about.

From a language perspective, I absolutely did learn a lot of interesting new words, grammar, and kanji. There may be a lot of content examined in the JLPT that is not used much in everyday Japanese, but learning it was valuable. From that point of view, you could say that studying for the JLPT forced my hand in learning Japanese I would not have picked up of my own volition, for which I am thankful.

I do not study Japanese formally any more, but I do keep up my language practice every day, so here is a random list of the forms that that takes. 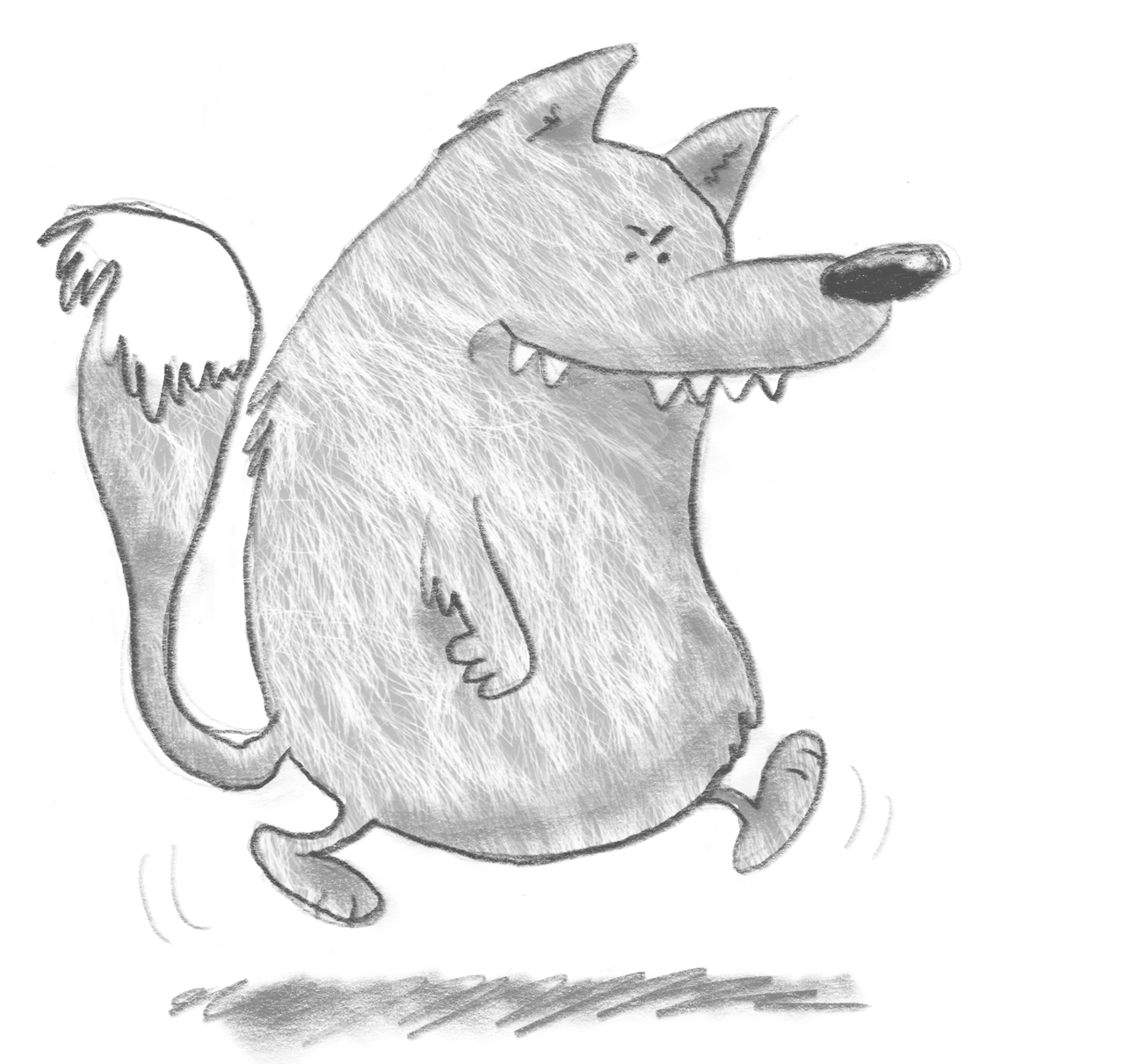 Will the Big Bad Wolf thwart The Three Little Pigs from getting a passing test suite?

Stenography Numbers on a Georgi

Adapt your steno habits from using a number bar to a set of thumb cluster number keys. 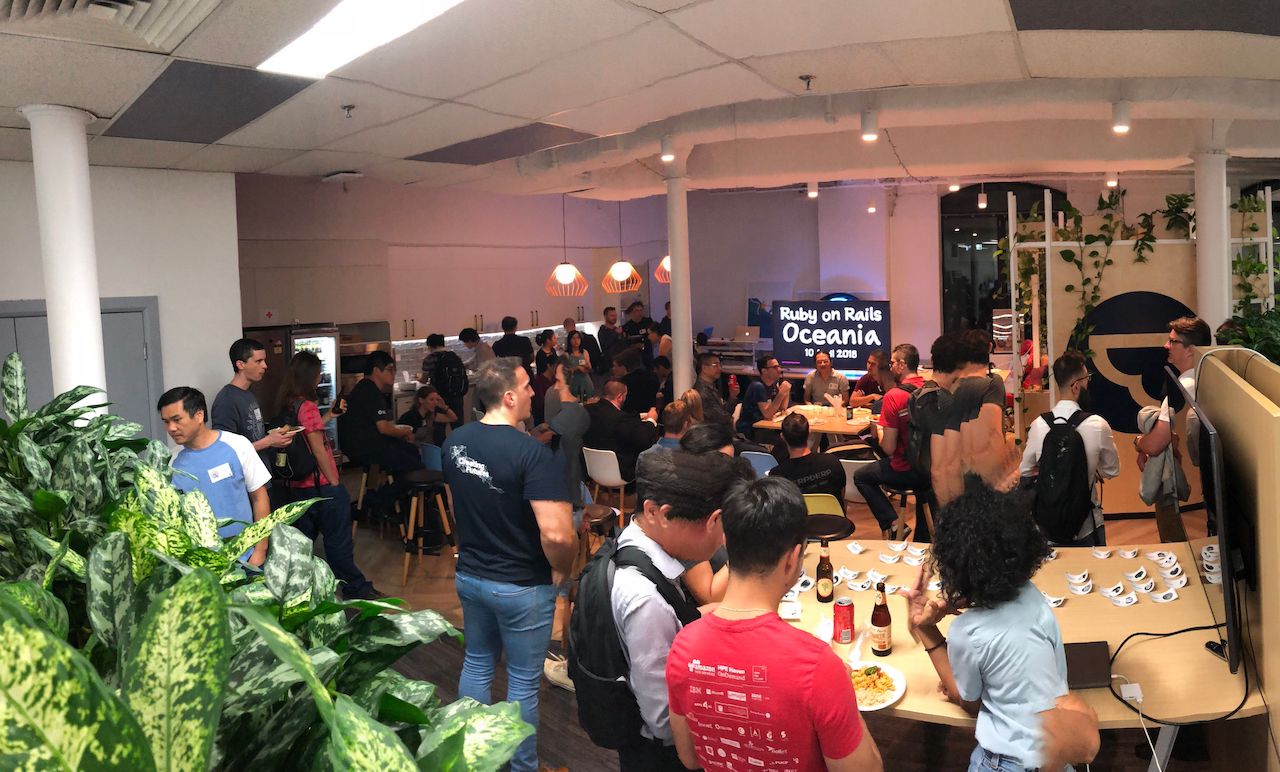 Looking to take your love of meetups to the next level? Try organising!